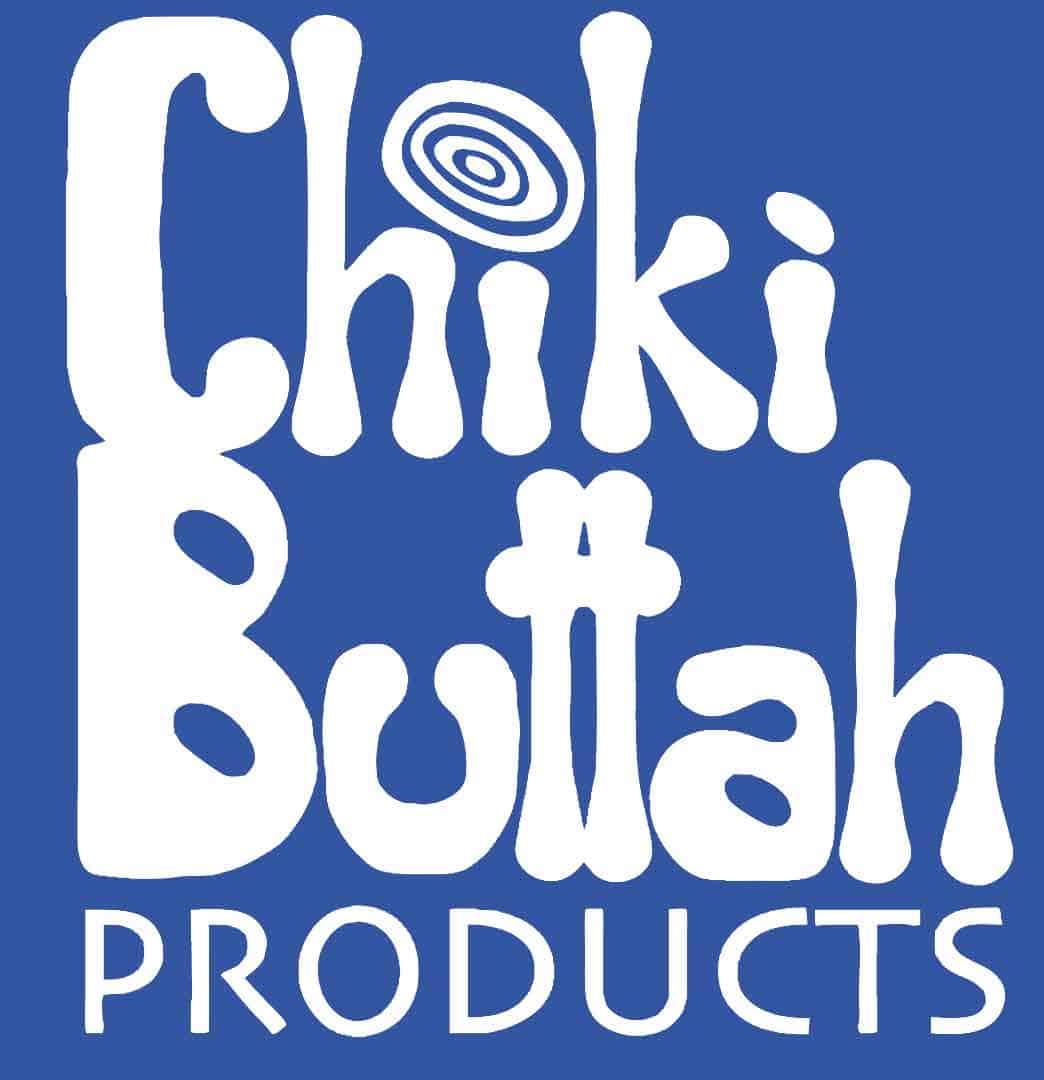 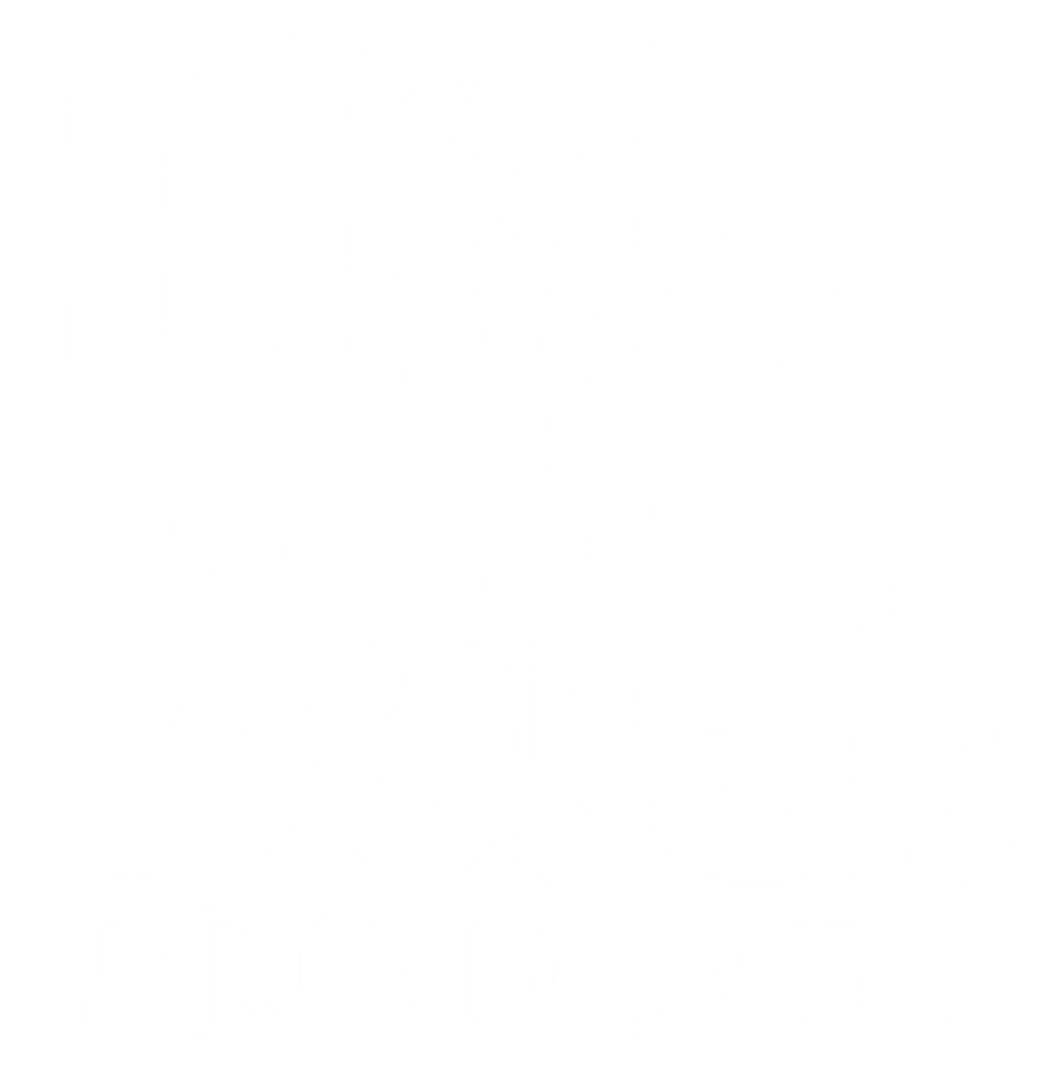 Learn tips for your pets 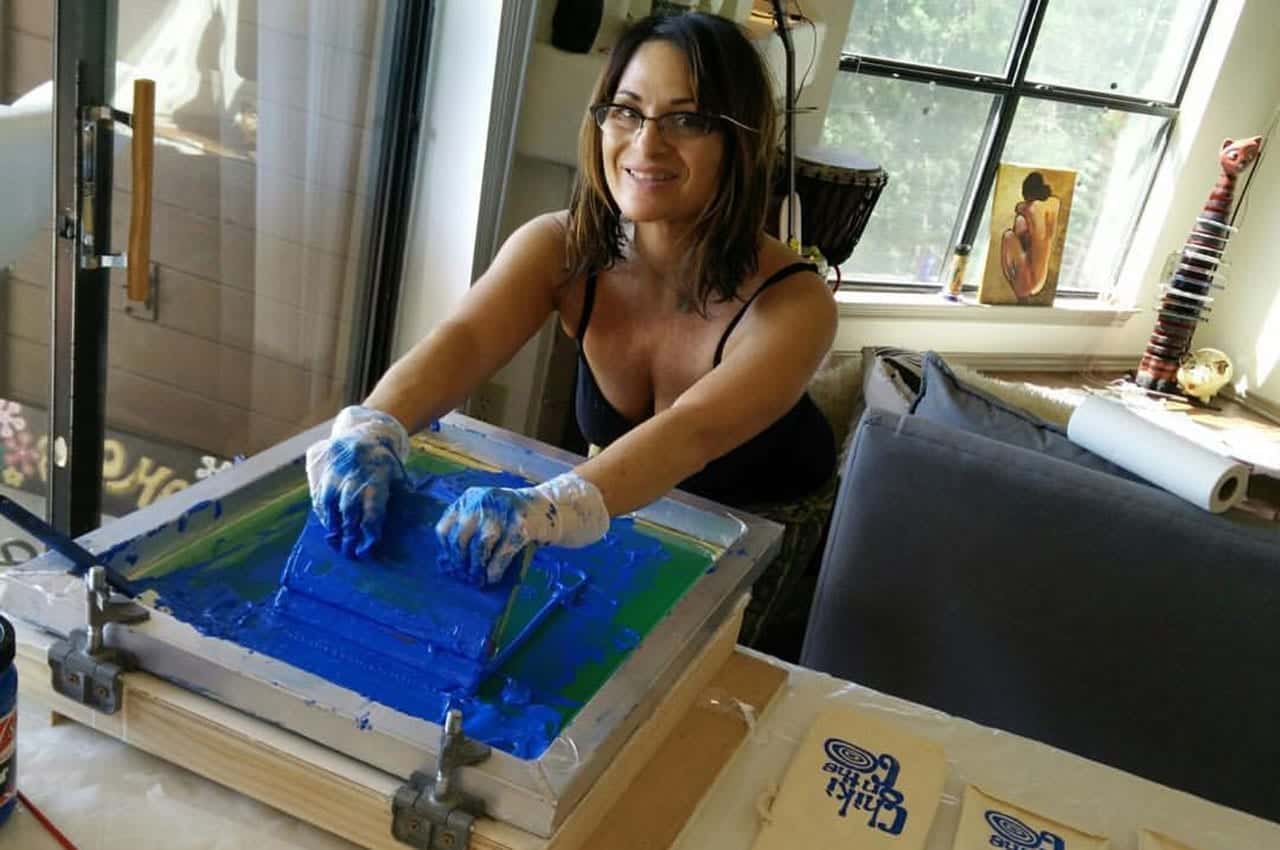 Kimberly Keeshin has led a life many people would envy—singing, dancing, traveling and working in the healing arts. But her greatest satisfaction comes from her latest venture, Chiki Buttah products, her line of organically produced wellness products that help people feel beautiful inside and out.

Keeshin, a Baltimore native, sang professionally at events and in nightclubs throughout the East Coast, West Coast and Europe. Her wanderlust led her to Los Angeles, where she auditioned for a tour organized by comedian Adam Sandler. She got the part and was one of three backup singers on the tour.

From there, Keeshin was quickly immersed in the Hollywood scene. She appeared with Sandler on an HBO special, the Tonight Show and as a backup singer in Sandler’s movie The Wedding Singer (under the name Kimberly Schwartz). But Keeshin eventually tired of the celebrity scene. “It wasn’t warm and rich enough,” she reflects. “I wanted to be in a town with music and healing, so I moved to Austin.”

Keeshin’s metamorphosis from Hollywood chic to a quieter, spiritual lifestyle came easily. Once in Austin, she became certified in massage therapy from A New Beginning School of Massage. She completed 500 hours of yoga teacher training in kundalini yoga, and she studied and became a certified teacher of Sheng Zhen qigong under Master Junfeng Li. Additionally, she earned certification in nutrition, health and wellness coaching.

While working as a massage therapist, Keeshin noticed how commonly used oils had stained linens. She set out to find more effective, wholesome massage products and, after researching recipes, she decided to make her own. Her first product, a velvety whipped body butter, quickly became popular, and clients wanted to purchase it.

She named her product Chiki Buttah—chi being Chinese for life force, and ki the Japanese word for energy. While shopping at Wildflower Organics, Keeshin struck up a conversation with store co-owner Cori Hedman, who noticed how good Keeshin’s skin looked. Wildflower Organics agreed to carry Chiki Buttah and became her first retail client.

After four years of running her business on her own, she met her husband, Randy. He had lived in Chicago and had planned to leave his sales and marketing career to move to the West Coast. The couple married this past August. “Randy became my business partner and life partner, and I was able to quit massage and go full-throttle promoting Chiki Buttah products,” Keeshin says. She sells through festivals and events, and has expanded sales to Amazon, e-commerce and new wholesale accounts. Last year, she got recognition from Shark Tank’s Kevin Harrington, who produced a commercial for Chiki Buttah.

Currently, Keeshin is involved in discussion to participate in a television series, Advancing Health and Wellness Through Innovative Alchemy, hosted by Laurence Fishburne.

Now at age 57, Keeshin attributes her much younger look to her products. Content with her slice of life, she takes satisfaction in empowering people to maintain healthy skin through her Earth-friendly products. “Through massage, I helped one person at a time, but through Chiki Buttah, I can help the whole world,” she says. 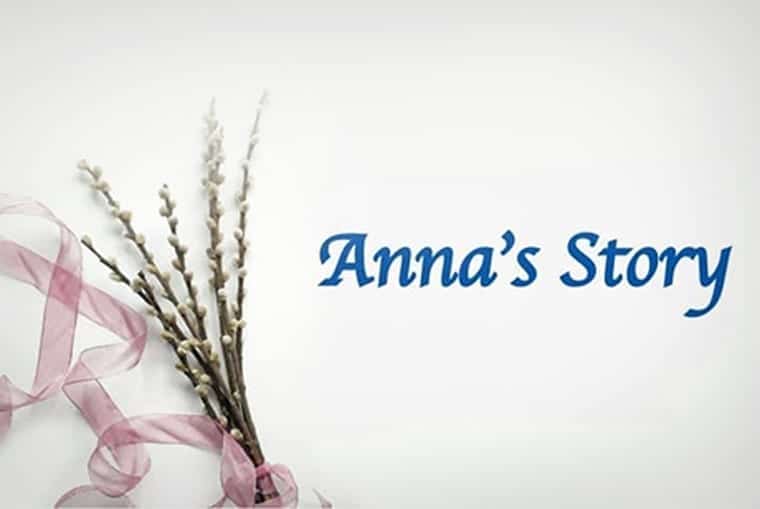 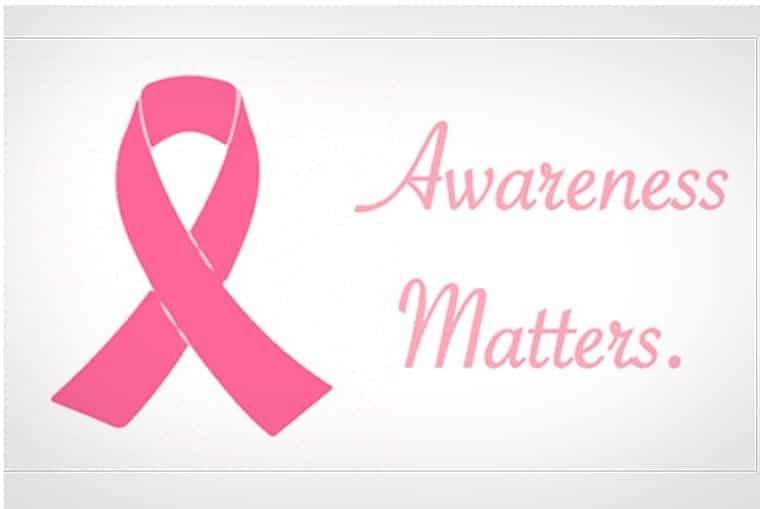 Has Breast Cancer Affected Your Life? 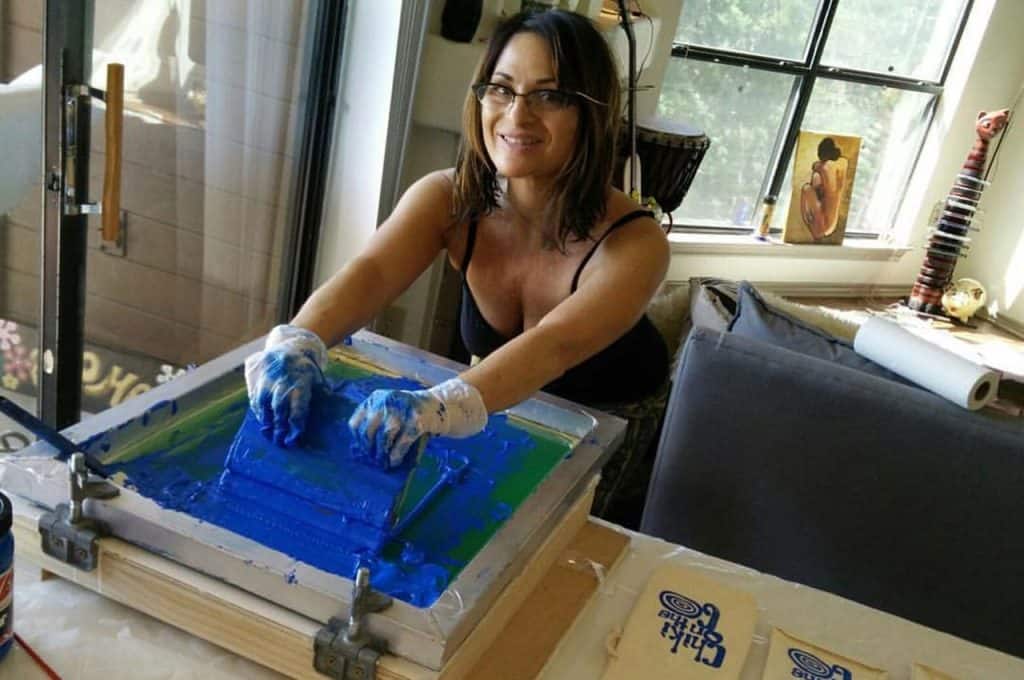 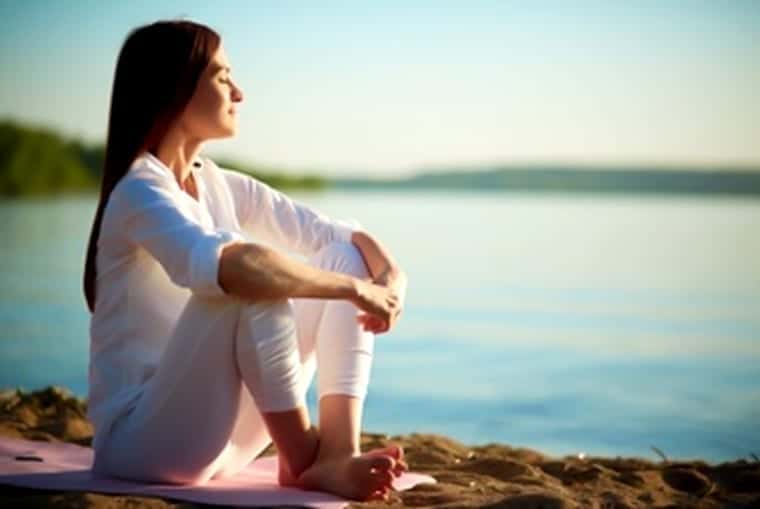 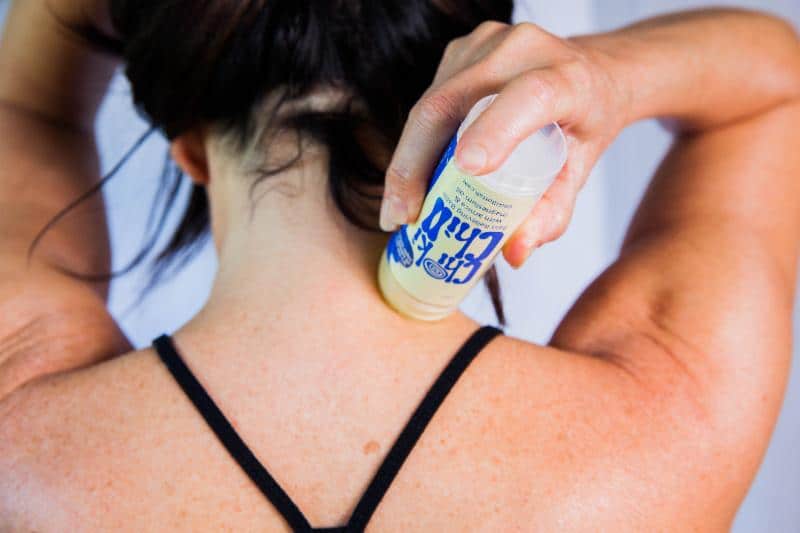 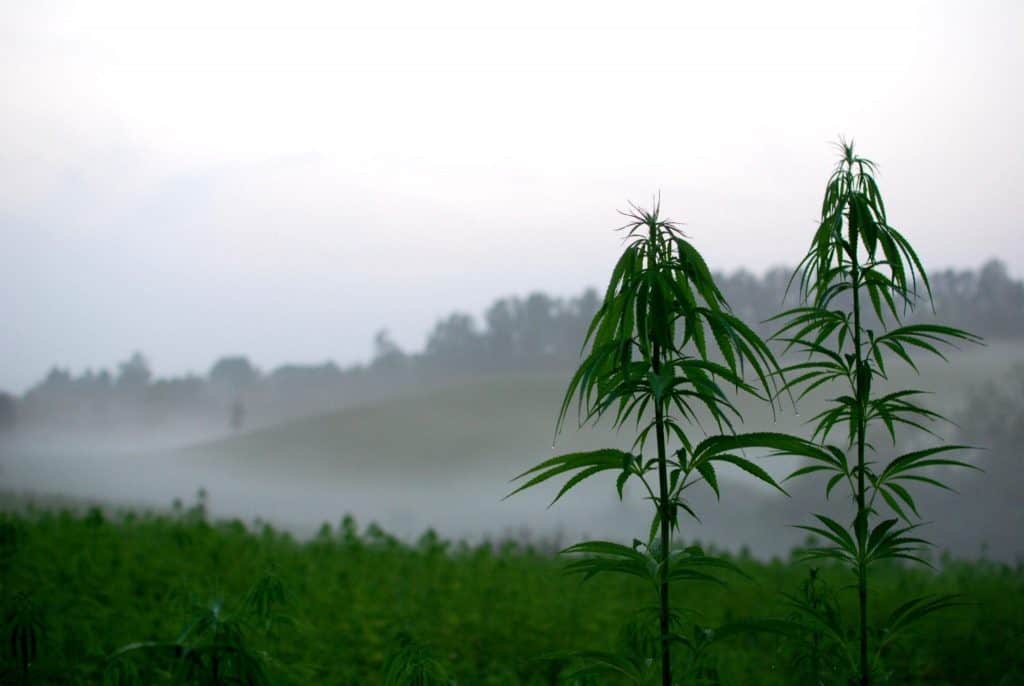 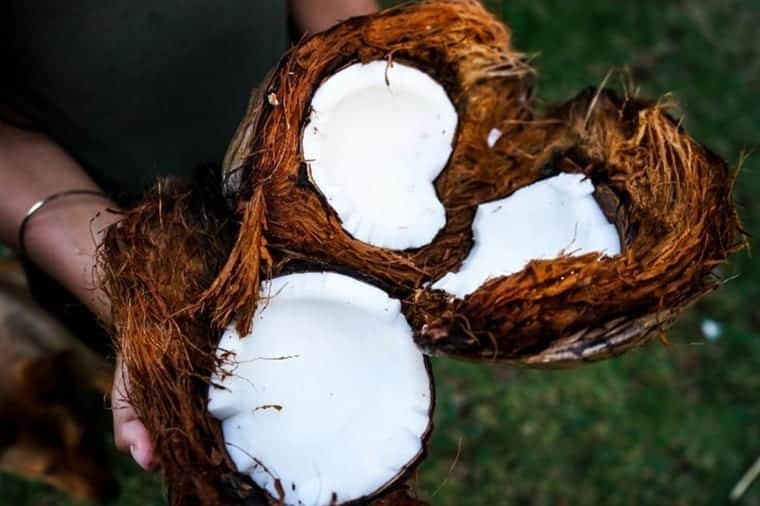 Touch the body, calm the mind, heal the spirit 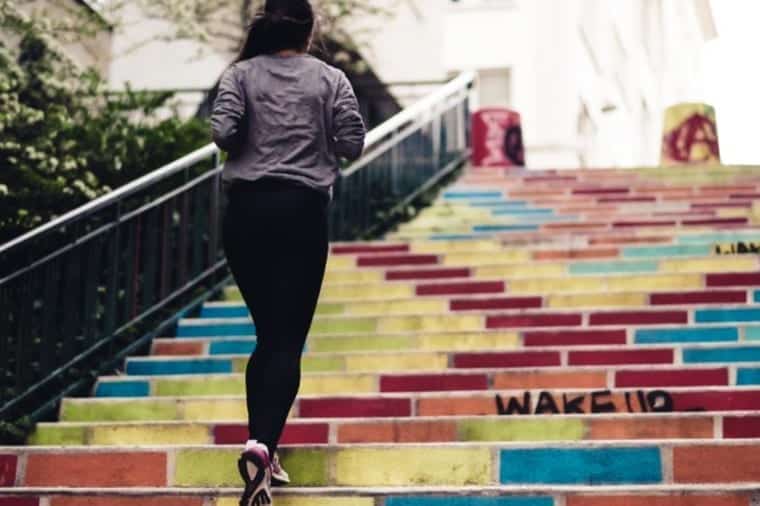 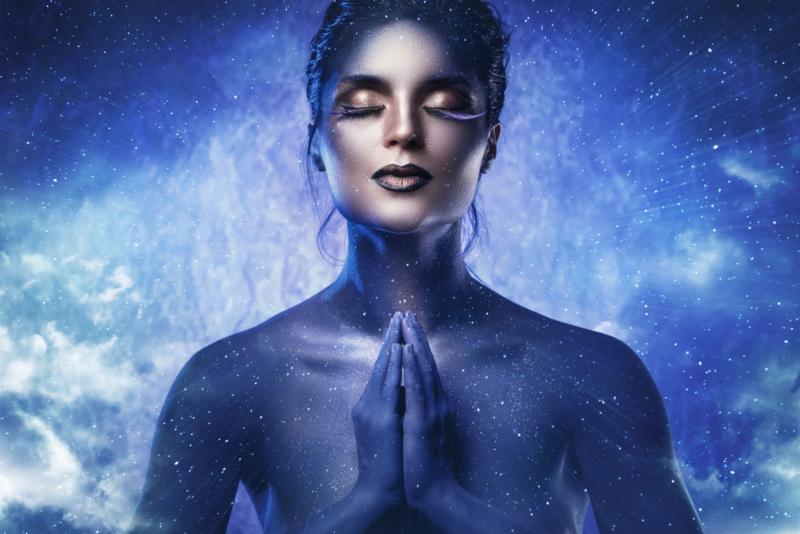 The Meaning of Mothers Day

Our Passion is your Health